It was a beautiful day on Saturday and I finally had time to go for a bike ride replete with railroad history exploration. The Cheney Rail Trail in Manchester was a short privately-owned spur to the Cheney Silk Factory complex (Historical detail below)

I started from the site of the old Manchester Trail Station  - see previous posting.

Once on the trail, on the right are the railroad tracks and remnants of a trestle for the second set of tracks. 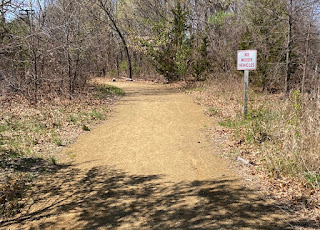 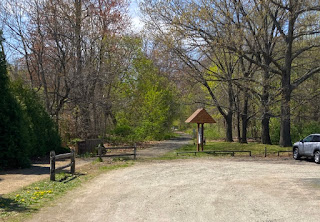 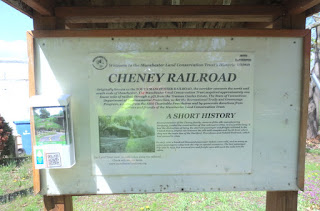 The Factory buildings have been converted into loft apartments - very nice! 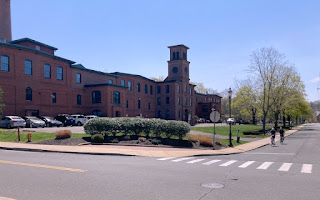 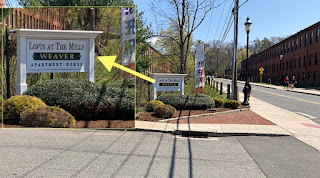 Ah - maybe this is a spot for a Native American Flute concert :-) 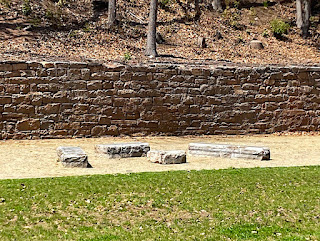 South Manchester Railroad (also known as the Cheney Railroad) was a short-line railroad, operating in Manchester, Connecticut. It was in operation from 1869 to the 1980s. The two-mile-long railroad was the only line in the United States to be owned by a family rather than a company. It was used as a method to send silk products from their mill in Manchester to the other mill, based in Hartford. Some of the workers also used the rail as a way to get to the mills for a low fare, but most lived in houses located on the property.Maps 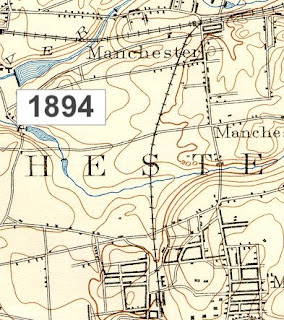 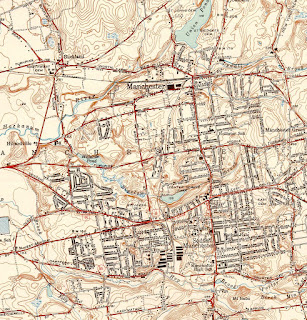 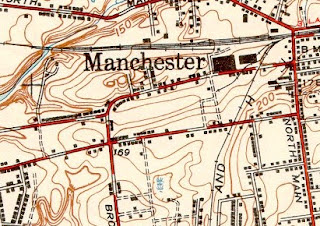 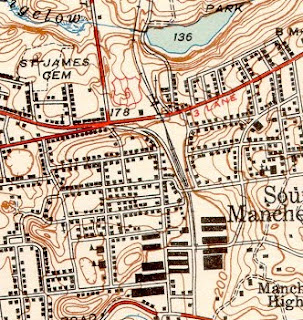 Links
In 2005, one mile of the railroad was purchased by the Manchester Land Conservation Trust and converted into a Rail Trail.
Posted by Rich Coffey at 5:00 PM