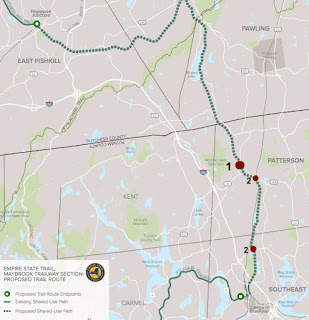 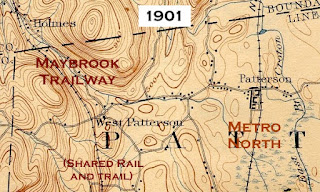 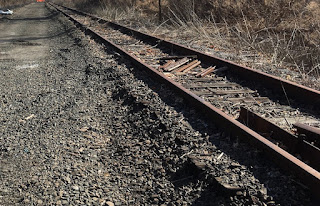 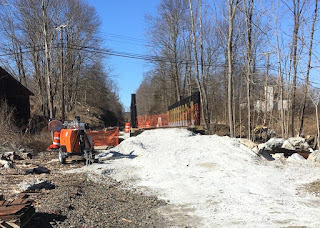 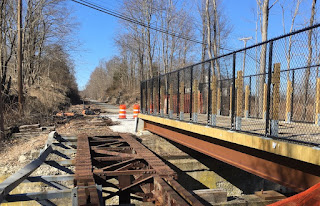 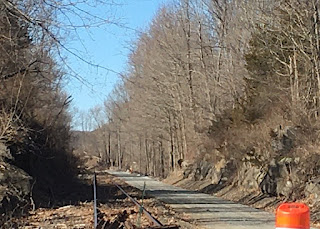 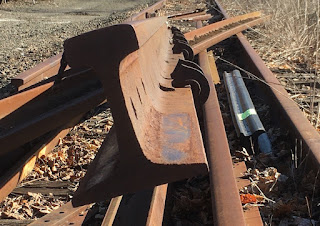 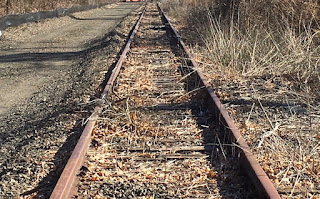 The 23 miles between Brewster and Hopewell Junction opened in 2021, and is one of several trails that make up the Empire State Trail across New York State. Traillink > | Flicker Photos > 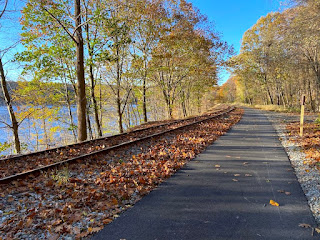