While in Houston on a business trip, I decided to check out the old Union Station.

Designs for the station were furnished by New York-based architectural firm Warren & Wetmore - famous for its hotel designs and New York’s Grand Central Station. Exterior walls were constructed of granite, limestone, and terracotta, while the interior used an extensive amount of marble. Upon completion on March 1, 1911, Union Station became the largest passenger rail terminal in the Southwest and served the city for seventy years.

Today, the Union Station Lobby is the main entrance to Minute Maid Sports Park and home for the Houston Astros. The great hall is rented out as a banquet area and the former concourse of Union Station leads to the stadium. 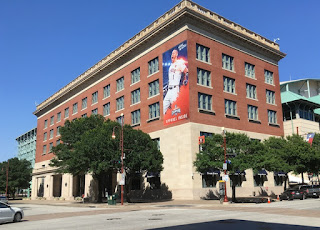 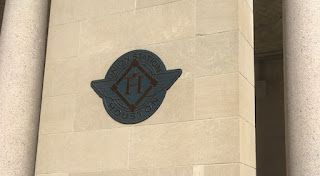 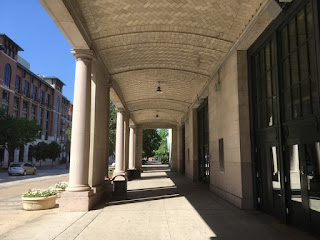 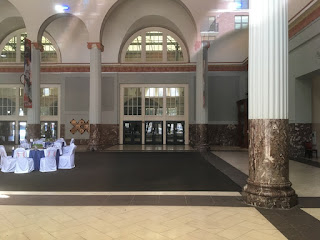 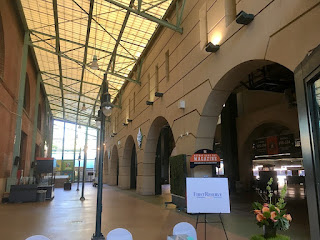 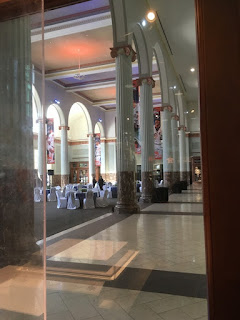 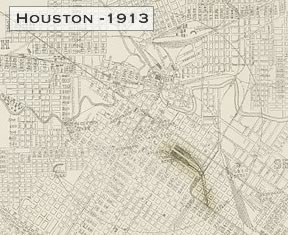 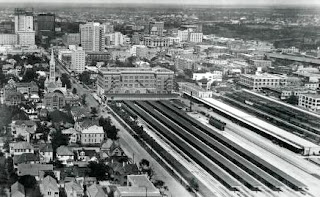 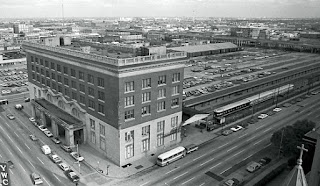