I had the strange combination of terrible misfortune (its a long story...) and good luck to meet up with Ethan Brown--a local from the Stephentown, NY area--who donated these old Freight waybills to me. Many thanks Ethan, these are very cool...

A freight waybill is a receipt created by the railroad companies summarizing shipping instructions. The waybill shows the forwarding and receiving station, the names of consignor and consignee, the car initials and number, the routing, the description and weight of the commodity, instructions for special services, the rate, total charges, etc. These days, waybills are of course all digital. 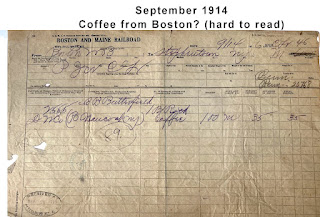 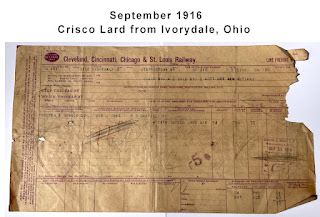 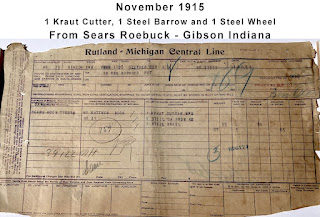 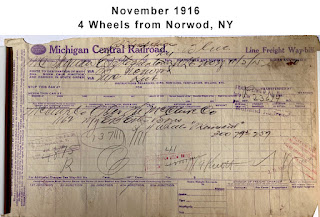 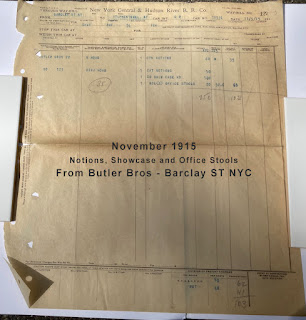 Stephentown is a small town in Rensselaer County, New York, near the Vermont border. The Lebanon Springs Railroad ran through it which later became part of the Rutland Railroad, 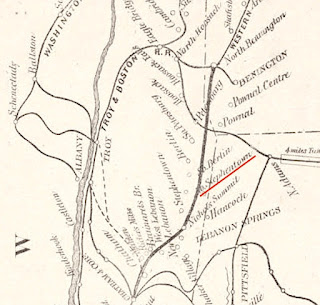 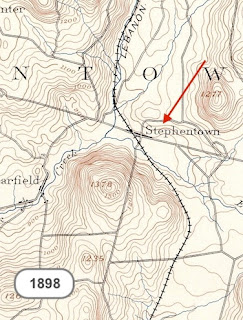 This stretch of Railroad was known as the "Corkscrew"

When wealthy North Bennington resident Trenor Park purchased the Bennington-Rutland Railroad, he found that the railroad "barons" of the Troy and Boston Railroad refused him access to the New York lines. Rather than fight this monopoly, Park built a rail line from Bennington to Lebanon Spring, NY, where he could transfer his trains to southbound rails while bypassing Troy. The dozens of turns over 40 miles of hilly terrain gave this stretch of railroad the name "Corkscrew." Passenger service was canceled in 1931 and the line was officially abandoned in 1953.